We all know that giving birth is the most physically demanding body process a woman can experience. But not everyone is aware that many women suffer from postpartum depression after child birth. In fact, those who suffer themselves may not even admit they are depressed. Why would they, isn’t motherhood supposed to be a joyful experience?

Changes in hormones after birth (low level of thyroid hormones can lead to symptoms of depression) as well as exhaustion and being overwhelmed are possible major players in postpartum depression. Additionally, research also show that certain nutritional depletion can be a prime suspect as well. How is that possible?

Naturally, the unborn baby’s source of nutrients is its mother. The developing fetus gets its supply of nutrients as the placenta pulls them from the mother’s bloodstream. Then, during child birth, the mother’s nutritional reserves is further depleted as she loss a lot of blood during the delivery.

Several studies show that there is a connection between certain nutritional deficiencies and depression, even in severe cases. Through these studies, experts have found out that lack of some B Vitamins in the body, as well as EPA (Eicosapentaenoic) can affect a person’s mood swings.

Women who are having postpartum issues can replenish their depleted nutritional reserves by taking a healthy supply of multiple vitamin and mineral supplements. Fish oils (rich in EPA) may also be taken as these are natural solution to depression. It is also advisable for mothers to continue with their prenatal vitamins a few months after giving birth. 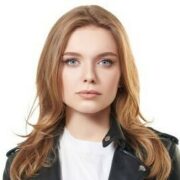 Is It Okay For a Baby To Drink Water?

Get High-Quality Baby Change Tables with These Pointers in Mind 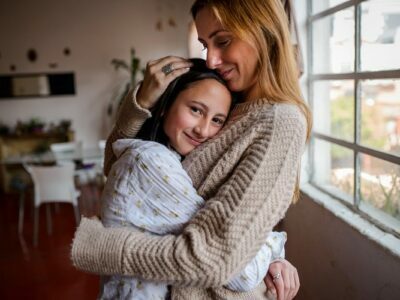 Interrogate the early childcare centre before entrusting your child to them!

Breastfeeding Solutions for the Busy Mum