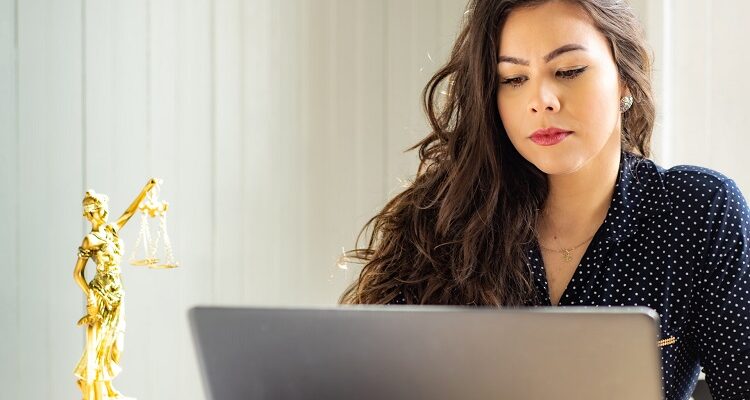 If you are facing criminal charges, it is important to understand the difference between DUI and DWAI. While both offenses involve driving under the influence of alcohol or drugs, there are some major distinctions between the two. We will discuss four key differences between DUI and DWAI charges. By understanding these differences, you can make informed decisions about your case and seek the best possible outcome.

DUI is generally considered a more serious offense than DWAI. This is because DUI typically involves impaired driving that puts others at risk, while DUAI may not involve the same level of impairment or risk. DUI charges often result in harsher penalties than DWAI charges, so it is important to understand the difference between them. In addition, some states do not have a DWAI offense, so you may be charged with DUI even if you were not significantly impaired.

DUIs are typically based on your blood alcohol concentration (BAC). This is the amount of alcohol in your blood, which can be measured with a breathalyzer or blood test. You may face DUI charges in most states if your BAC is 0.08 percent or higher.

Some states, though, have different BAC criteria for specific categories of drivers. For example, commercial truck drivers may face DUI charges if their BAC is 0.04 percent or more. Sometimes, the BAC test is not required for DWAI expenses; however, it might be done. Most DUAI charges are based on impairment rather than particular BAC levels. This implies that you could face DWAI liability even if your BAC is less than 0.08 percent.

Field sobriety tests (FSTs) are often used to determine if a driver is impaired. These tests can include walking in a straight line, standing on one leg, or following a moving object with your eyes. If you fail an FST, you may be arrested for DUI. However, it is important to note that FSTs are not always accurate, and you may be able to challenge the results in court. DWAI charges do not typically involve field sobriety tests, but they may sometimes.

DUI and DWAI are serious offenses that can lead to jail time, fines, and license suspension. It is important to understand the differences between the two to make informed decisions about your case. If you have been charged with DUI or DWAI, it is best to contact a professional criminal defense attorney to increase your chances of a favorable outcome.

Transporting Delicate Goods: How to Do It Properly 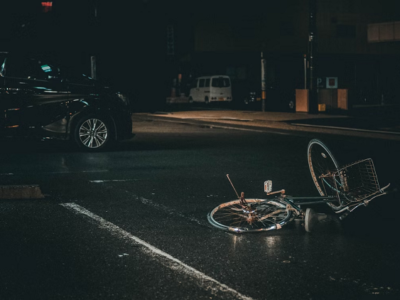 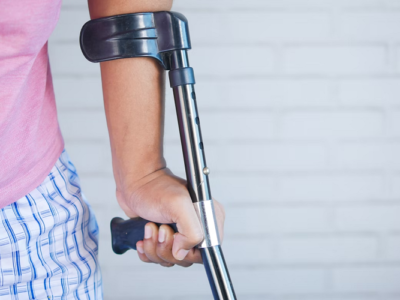 How To Deal With The Aftermath Of Suffering A Personal Injury 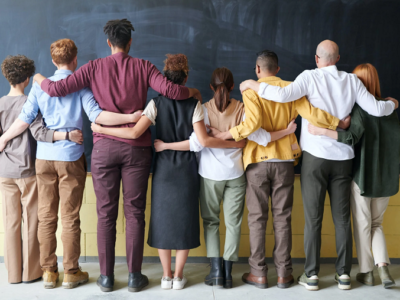 What Is Diversity And Inclusion Training?