Epilepsy is one of the most prevalent neurological conditions around the world. Most people define it as recurrent seizures. It often occurs when there’s a sudden electrical activity inside the person’s brains. Whenever this happens, there’s usually a severance between the messages that get sent between the person’s brain cells.

There have been several pieces of research done in recent years on epilepsy. Interestingly, most of these studies are about the connection between epilepsy and marijuana.

Understanding the effects of marijuana on treating epilepsy

The concept of using marijuana for medical treatment is now becoming common. But there are still a couple of people who believe otherwise. They think that using it as medicine could only increase the addiction rate.

Experts say that although CBD came from Cannabis sativa, it doesn’t induce intoxication. Instead, the intoxication comes from another component inside the plant. It’s called THC (tetrahydrocannabinol), which is also abundant in most marijuana strains.

Most recent studies done in the United States currently focuses on treating severe and rare types of epilepsy with Epidolex. It’s an oil-based cannabidiol medical marijuana from Tulsa.

This medication helps treat people with their neurological condition. One of the studies done with this medication showed that the episodes reduced by at least 54% on average. But while several studies exist showing its benefits, it still comes with a few side effects.

Side effects of CBD

Like every medication, CBD also comes with a few side effects. It often includes feelings of lethargy and a decrease in appetite. They also experience an elevation in their liver enzymes as well as diarrhea. Meanwhile, others experience poor sleep and even infection.

Also, people who never had any chance of using marijuana as a treatment for epilepsy can be prone to dosing. That’s why it’s crucial to learn the right strain of cannabis, including using CBD, to achieve your desired results.

There are also legal issues that come with using cannabis.

Some are doubtful about its use for treating health conditions. Some states allow medical use of CBD. But there a few contradictions still exist on federal laws. Even more, there can also be some legal issues when transporting the order from one state to another.

But despite these adverse effects, most groups believe in its benefits. They believe that lifting the federal laws that hinder further research is helpful. More research about its effects on epilepsy can help people discover their benefits. It holds true, especially in treating other conditions, too. But self-medication shouldn’t be an option.

Also, it’s best to speak with your physician to know the best opportunity to ease your condition.

These are only a few things that you need to consider when it comes to the effects of cannabis on epilepsy. It’s best to speak with your doctor about it if you’re viewing this as an option. Doing so will help you learn as much as you can about it and see if it’s the right choice for you.

6 Tips for Beginners to Aid in Mastering Intermittent Fasting

Best Meals to Eat after a Workout 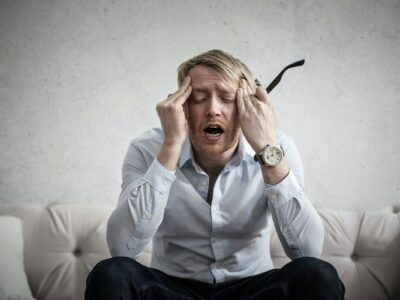 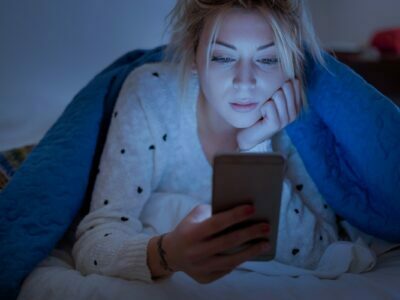 Products Claiming To Protect From Blue Light May Not Work

Can A Personal Trainer Make A Difference? 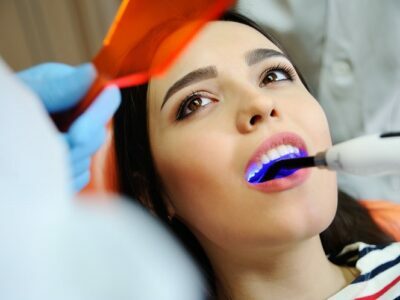 7 Things to Know Before Getting Your First Dental Filling