Have you ever been pulled over by an unmarked police car? The experience can be unnerving, especially if you aren’t sure whether the person pulling you over is a legitimate officer or not. If you’re ever caught in this situation, you may be wondering if you should hire a traffic ticket attorney Long Beach. To make sure you’re always treated lawfully, here’s what you should know about unmarked police cars issuing tickets in California.

All police agencies have some unmarked cars, according to a California Highway Patrol spokesman. Usually, these cars are reserved for investigators or detectives. While these cars are equipped with flashing blue lights, they aren’t typically used to pull people over and issue traffic tickets.

The problem is that there have been police impersonators in California who have unlawfully pulled motorists over. In 2018, a 14-year-old boy impersonated a San Bernardino County sheriff’s deputy and was arrested. Just one month after that incident, a 54-year-old man was arrested for impersonating a police officer and performing a variety of heinous, unwanted sex acts on a woman he met online. Other incidents of police impersonation have also occurred in California.

Currently, it is legal for an unmarked police car to pull you over. But if you are concerned about your safety and don’t pull over right away, you can search for a “traffic attorney near me” to help guide you to know what you can do next.

Evading police is a serious offense. But in order to be arrested for it, prosecutors must prove the following:

It may be hard for a police officer in an unmarked car to prove all of these things occurred. Thus, if you’ve been issued a ticket unfairly by an unmarked police car, you have a good chance of fighting it with the help of a Fresno traffic attorney.

What To Do if Pulled Over by an Unmarked Police Car

The best thing you can do if you’re being pulled over by an unmarked vehicle is to slow down, turn on your hazard lights to acknowledge that you see the officer, then safely drive to a well-lit area occupied by other people. You are also within your rights to dial 911 and make sure the vehicle behind you is, in fact, a police officer.

Most reasonable police officers know that people are afraid to be pulled over by unmarked vehicles. It’s especially reasonable to take precautions if you’re by yourself on a dark, deserted road when an unmarked car attempts to pull you over. If you’re ever faced with a situation where the police officer attempts to charge you for evasion because you didn’t pull over immediately for good reason, talk to a traffic ticket attorney Long Beach as soon as possible so you can put up a fair fight.

PDFBear: How to Combine PDF Without Downloading Any Software

Top Reasons Why Commercial Cleaning Should Only Be Done By Expert Services? 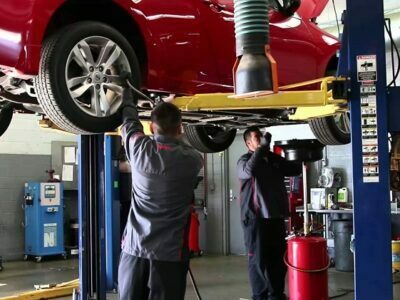 6 Advantages of Having Your Car Serviced at the Dealership 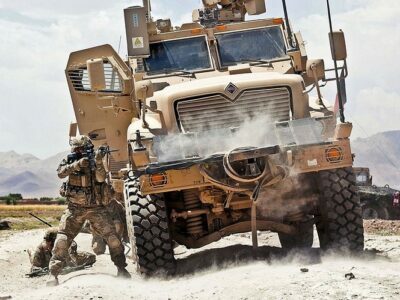 A Look at How Rubber Seals are Used on Vehicles 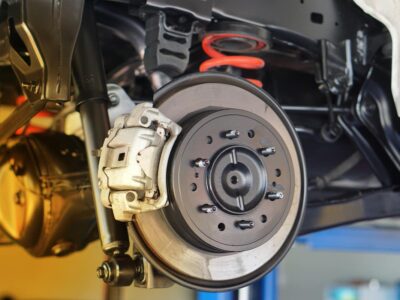 5 Reasons to Monitor the Amount of Speeding in Residential Areas