Dubai is very popular because of its heat, sand, and seas. Temperatures in Dubai often rise to unbearable levels, making it difficult to get out of the house to balance the city’s climate. It has been announced to build a street where it will rain all year round.

According to media reports, the street will be set up in the heart of Europe, a covered area of ​​Dubai, as part of a project to promote tourism in Dubai.

The Heart of Europe project will take place on a peninsular site called The World Islands, a few kilometers off the coast of Dubai. The street will be one kilometer long and will have European-style restaurants and other shops, with light rain falling on pedestrians.

Raining Street will rain when the temperature exceeds 27 degrees.

The Klein Densit Group, which is working on the project, said in a statement that the “Running Street” was being built after years of research and experimentation and was expected to be completed by the end of this year.

According to media reports, this is not the first project of its kind, but it is being inspired by the work of Austrian architect Camilo Sete. They have envisioned cities where the climate can be controlled through technology.

According to the Klein Densit Group, as soon as the temperature exceeds 27 degrees, cold water will start pouring in through the rain through the pipes hidden in the buildings in the street. 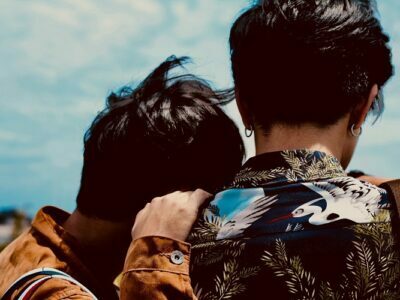 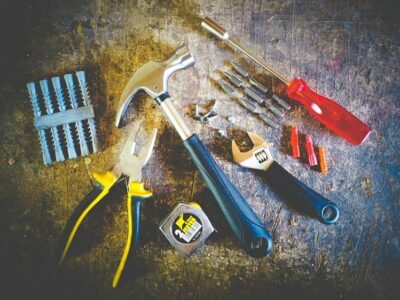 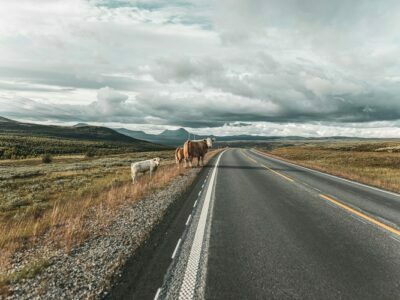 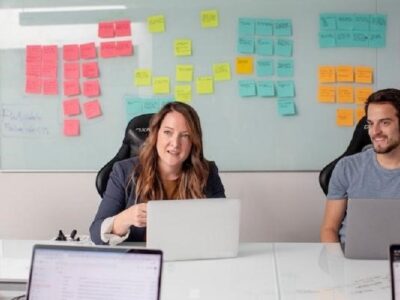